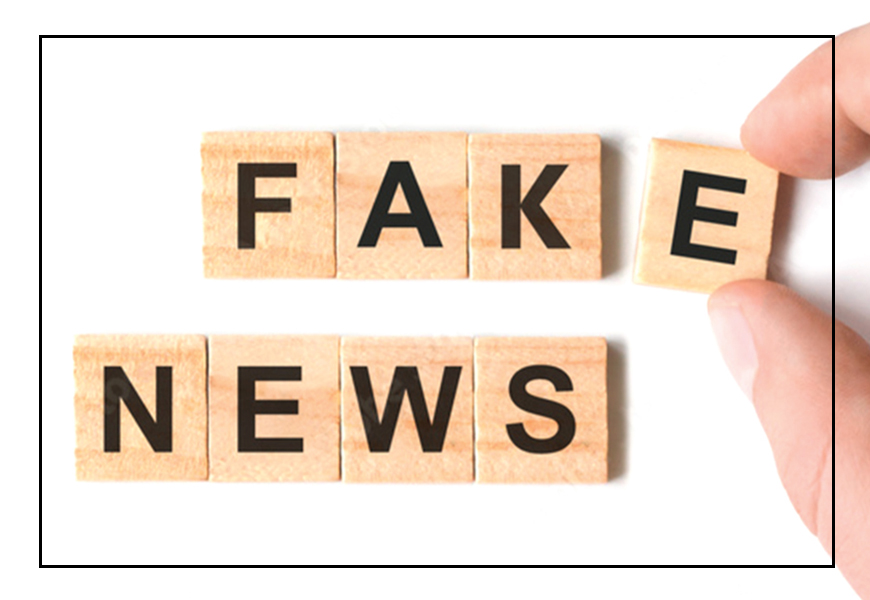 In recent days, a number of manipulative publications have appeared in the media space, which refer to ENSO with links to third parties and make false claims about the "shadowy" owners of the company.

The materials of these investigations are publicly available information from open sources, mixed with conjecture and fabricated "facts".

This is not the first apparently planned attack on the company, although we constantly explain how ENSO and the development business are working, who are the owners of the company, how we interact with partners, etc.

It is significant that there is no official position of ENSO officials in these investigations. And this is not accidental. After all, neither the press officer nor directly to the CEO of the company Ramil Mehtiyev, who regularly communicates with the mass media, received requests to comment on the journalist's statements.

The financial and legal mechanisms described in the investigations with the involvement of specialized financial companies, which are presented by journalists as "construction fraud", are in fact a generally accepted tool used within the bounds of law and allow financing of certain business projects, including construction projects. Until recently, these functioning of which was prescribed in the third part of Article 4 of the Law of Ukraine "On Investment Activities".

At the same time, ENSO's financing is not related to the activities of the mentioned financial institutions, and the owners of such companies do not influence the economic activities of the ENSO developer, which is mentioned in the materials, but completely ignored in the conclusions.

Regarding other "facts" given in the investigations and on the basis of which journalists make false assumptions and statements about the affiliation of certain persons to the management or even ownership of the company, we would like to remind you about the essence of business relations.

In view of the above, we call on media representatives to really carefully study the situation and various business models in Ukraine and the world. We are ready to contribute to this in every possible way.

The main task of journalists is to be impartial and objective in covering the activities of companies, not to look for or invent a scandal where it does not exist. We have always demonstrated openness and readiness to communicate with media representatives, counting, for our part, on their professionalism.